As we continue the celebration of our 10th anniversary, we take a look back at some of the best traditions developed during the school’s first decade!

Last week, snow and freezing temperatures forced Tolton Catholic to close for the week as Monday and Friday were scheduled off-days and a water line break took care of the rest of the week. However, 10 years ago, it was a combination of blizzards, heavy rains and later a heat wave that constantly delayed construction on our new school building and threatened to wipe out the school’s first year.

Certainly, a lot has changed since 2011, but four true Trailblazers have remained constant: Chaplain Fr. Mike Coleman, History Teacher Pat Kelly, English Teacher Paulina Trammel, and Custodian Ron Comley. We caught up with some of these Trailblazers to ask them about their memories and hopes for the future of the school.

Tolton’s beloved chaplain was serving as the pastor of St. Pius X in Moberly when the school opened and started here as a part-time volunteer. He said he made it known to Bishop Gaydos that he would enjoy the opportunity to be the chaplain at Tolton. “He told me he had never heard someone more excited to accept an assignment,” Fr. Mike said. He recalls that five students from St. Pius X would be attending the school, something he was really excited about. “There was school spirit before there was a school,” he said.

One of Fr. Mike’s favorite memories from the first year was renting out an entire theater to take the student body to see the movie “The Mighty Macs.” He remembers celebrating the first all-school Mass in the gym on November 1 even before the school was officially dedicated on November 20. In year four he noticed that Tolton spirit wear started popping up all over town as the school began to grow. However, Fr. Mike notes that the enrollment growth hasn’t altered the small feel of the school. “We’ve managed to sustain our sense as a family even though our size has grown,” he said. “At 250-plus kids we’re still doing that and kids still say that’s what they love about the school.”

Fr. Mike hopes that in the next ten years the school continues to grow with faith and family as a focus, adding that he wants the school to be known for working for racial justice as well.

For Mr. Kelly, the timing of the school opening seemed like divine intervention. He was set to graduate with his teaching degree in 2011 and had been working in the after-school program at OLLIS. As a K-12 Catholic school product himself, the opportunity to work in a Catholic school was exactly what he was looking for in his first teaching position.

On the first day of school on the Columbia College campus, Mr. Kelly overestimated how early he should arrive, not wanting to be late his first day. “The result was me getting to the nursing building at about 6 a.m., nearly an hour before anyone else would arrive,” Mr. Kelly said. “The building was locked, so I sat on the front steps and watched one of the most amazing sunrises I have ever seen. I remember thinking, ‘well this is a good sign.’”

Despite seeing two mice run by him on his first day in the new school building (what he called ‘a bad sign’), Mr. Kelly enjoyed the challenge of teaching his Government class out of the weight room before the rest of the classrooms were finished.

“We had a remarkable group of students and teachers that first year,” Mr. Kelly said. I remember being shocked at how nice everyone seemed to be to each other. That first year there was a ton of trial and error, and a ton of being flexible, but everyone rolled with the punches and kept a positive attitude throughout the year.”

Mr. Kelly is proud of how far the school has come in multiple areas. A school that was barely able to field athletic teams was soon winning state championships. What started with one club, Mr. Kelly’s Aquarium Club, has grown to more than 10. Traditions have grown through the House program. Course offerings have increased.

“I hope that 10 years from now as we celebrate 20 years, we still maintain the strong culture of faith that this school was built on and that has driven us to this point,” Mr. Kelly said. He also hopes to see alumni returning as teachers, our first alumni priest ordained, and alumni bringing their kids to summer camps and ultimately to enroll them as students.

“During a homily in a Mass that first school year, I distinctly remember Fr. Mike telling everyone that the devil does not want this school to succeed and will work against us however possible,” Mr. Kelly said. “Ten years later, looking back on all of the successes of the building it is clear that the devil has lost and Christ has prevailed.

One of the true unsung heroes in Tolton Catholic’s history is Custodian Ron Comley. Mr. Comley has been making our building shine for the last 10 years, often arriving many, many hours before the building opens to ensure everything is ready to go. Especially during the pandemic, Mr. Comley’s work cleaning surfaces has been crucial to keeping our doors open for in-seat learning.

At the end of the year, Mr. Comley will cruise off into a well-deserved retirement in his beloved camper as he looks forward to spending more time with his family, especially his grandkids.

Mrs. Trammel fondly remembers the interactions she had with students in the first two years when there were so few students – many of whom she is still in touch with today. “What I remember most is just feeling the closeness between teachers and staff, as well as teachers and students,” she said. “We had such a strong faith community and the love of Christ was almost palpable in Mass.  The sign of Peace was special and so were the retreats where students bonded with each other and really grew in the love of Christ.”

Mrs. Trammel recalls just how excited everyone was to move from Columbia College classrooms into the new building. She taught her first English classes in one corner of the gym, with Chemistry classes taught in another corner. She thinks Tolton has made the greatest improvements in the area of curriculum and attributes much of the school’s success to the support parents have shown.

Having previously taught for ten years at Quincy Notre Dame High School, Mrs. Trammel called it a true blessing to be able to serve at another Catholic high school. “The faculty/staff with whom I teach and have befriended, as well as the students who I have been fortunate to teach, and the amazing support of parents has left an indelible mark on me and my educational career,” she said.

Successfully fulfilling a goal that was outlined in Tolton Catholic’s recently-published VISION 2020 Strategic Plan, Bishop McKnight has announced the expansion of Tolton’s Board of Directors to include lay membership.  Previously, the Board of Directors was composed of four appointed clerical members, with the school’s president/principal serving in an ex-officio capacity. Underscoring the critical importance of laity and clerical co-responsibility for the future growth of Tolton Catholic High School, Bishop McKnight has appointed Mr. Michael Kelly and Dr. Julie Stansfield as new voting members within this expanded governing body. 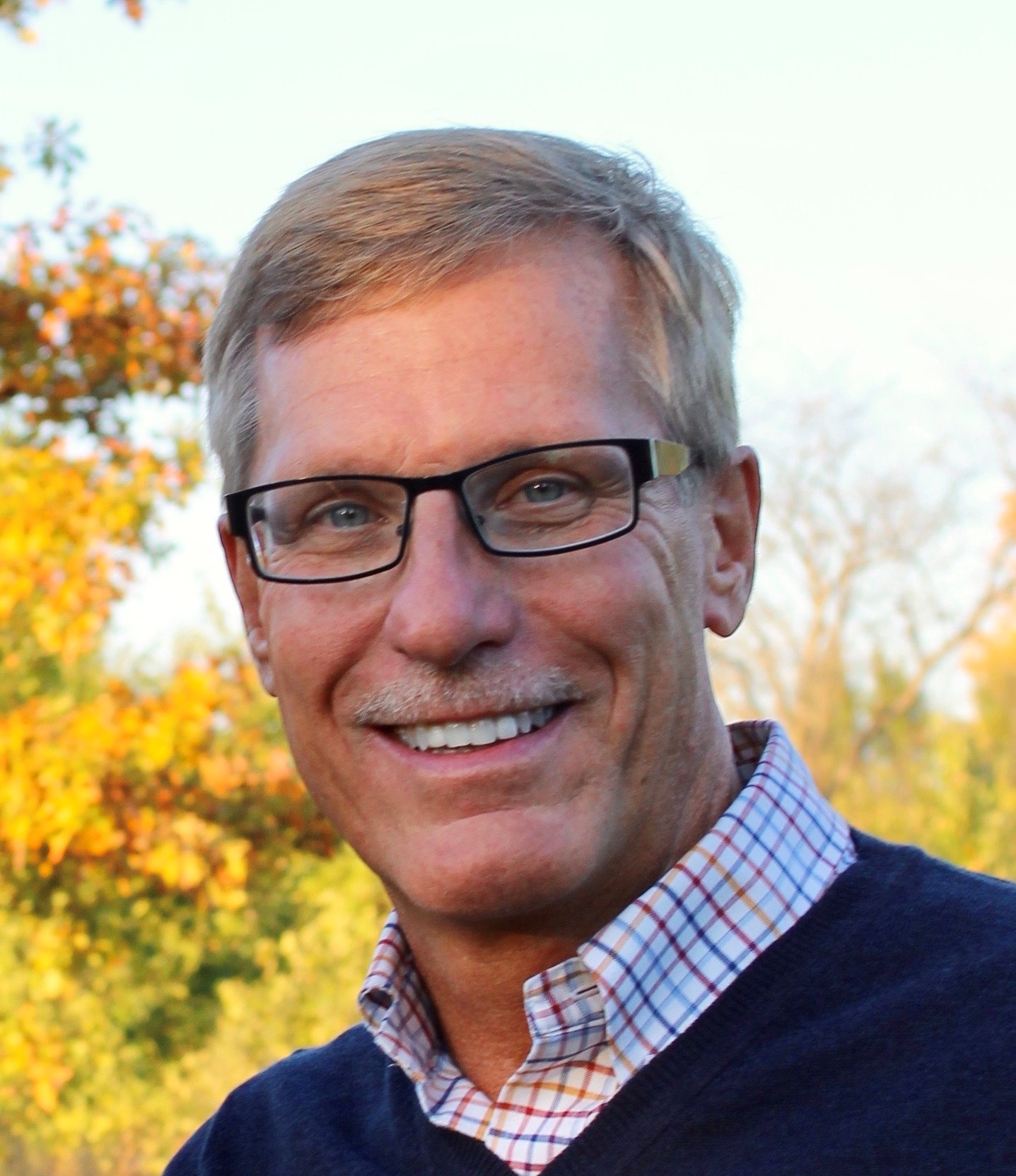 Michael Kelly has been a leader in the Columbia business community for over 35 years, with experience in real estate, construction, and banking.  Raised in Edina, MO, Mike earned his Finance degree from MU’s Trulaske College of Business.  He and wife Cheryl have been married for 34 years. They raised 3 children and now cherish their six grandchildren (with another on the way).  Mike has lent his talents to various non-profit boards throughout his professional career. Mike is an active member of Our Lady of Lourdes parish and serves in a number of leadership roles at the diocesan level; he is a member of the Finance Council, a trustee of the Jefferson City Catholic Diocese Fund, and serves as a director for the Jefferson City Real Estate Corporation.   Together, Mike and Cheryl also serve as Area Councillors for the Equestrian Order of the Holy Sepulchre of Jerusalem.  Mike enjoys lake time with his family, travel, and continued learning as an avid reader. 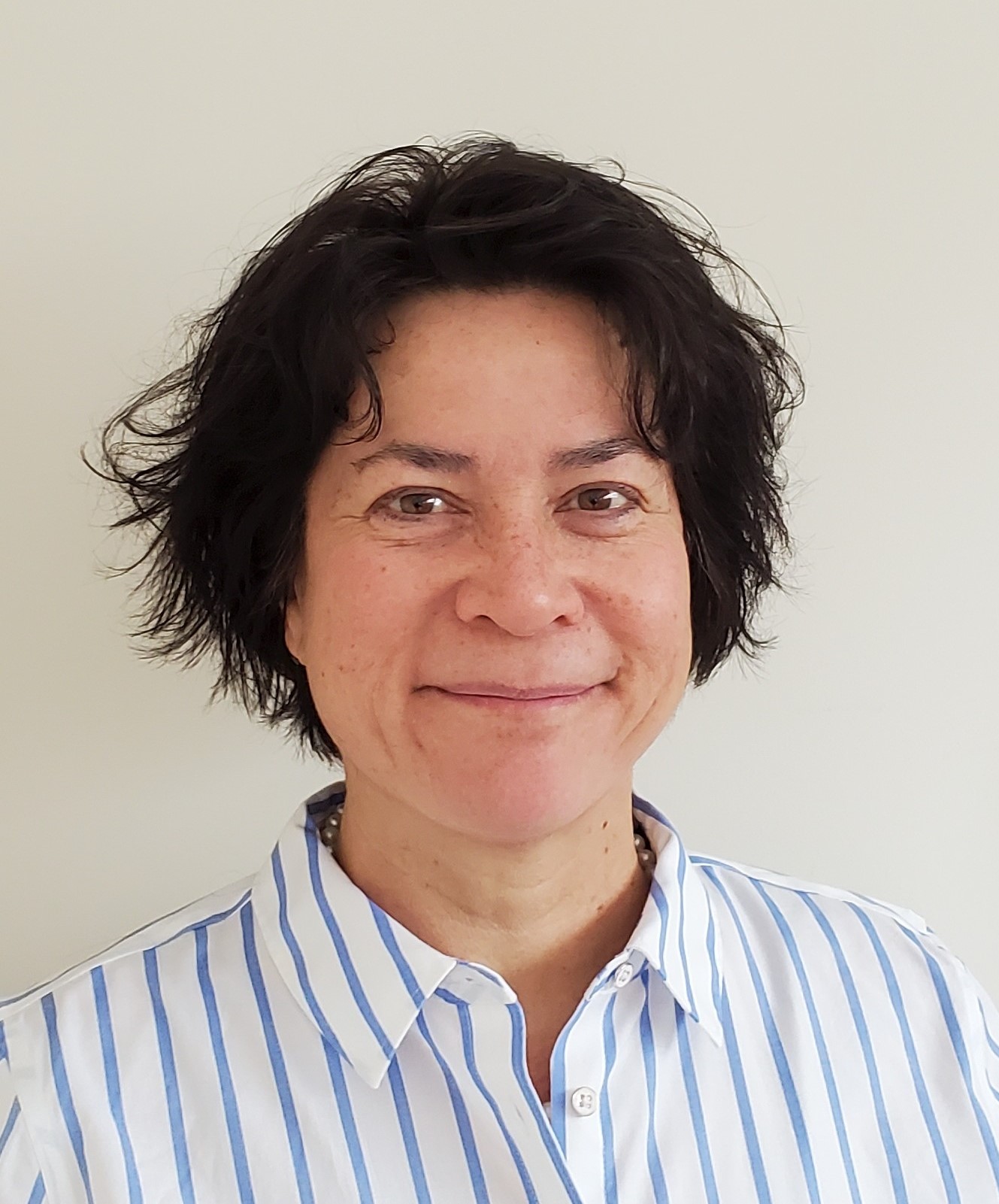 Julie Stansfield is a Columbia physician with specialty training in Internal Medicine.  She is currently employed at the Harry S. Truman VA Hospital in Columbia, where she has patient responsibilities in both the inpatient and outpatient areas; she also has teaching responsibilities for physicians seeking training in the internal medicine field.  Having attended Catholic high school together at St. Pius X in Festus, she and husband John have been happily married for 35 years.  They are long-time members of Sacred Heart Parish. In addition to her involvement with Vitae Society, she is a proud member of Boy Scouts of America, serving as Scoutmaster for BSA Troop 242 (sponsored by the Newman Center). Julie and John have two grown sons – Adam, who graduated from Helias, and Henry, a Tolton Catholic alumnus. When asked why serving in this capacity was a priority for her, Julie offered that the opportunity for young people to be educated in a faith-filled environment that addresses all aspects of their development was a gift not to be taken for granted.  “Catholic education has a long successful tradition in the world…this continued opportunity must be nurtured by the members of a community to be successful over the long term.  If I can provide a service in support of Catholic schools, that is fulfilling on so many levels.”

The Community Foundation of Central Missouri and Tolton Catholic will partner to offer a FREE panel session, open to the public. You will hear from a panel of local experts from whom you can expect to learn about:

The panel will include Connie Haden from Law Firm of Haden & Haden, James Preston from MU Advancement, Carroll Wilkerson from Wilkerson & Reynolds Wealth Management, and Mark Gingrich from Williams-Keepers, LLC.

Complimentary coffee will be provided by The Grind. Please RSVP for this event to 573.445.7700 or jmcintosh@toltoncatholic.org.